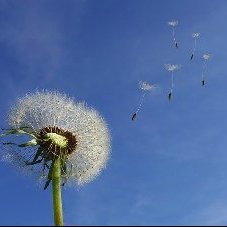 The European Patent Office (EPO) has rejected a joint appeal filed by NGOs against a patent on barley owned by Carlsberg (EP2373154). The #patent claims non-genetically bred barley #plants, their harvest and the #beer produced thereof.

"No Patents on #Seeds!" is concerned about serious negative impacts such patents can have, as these might also be granted on #vegetables, #fruits and other food plants: https://www.no-patents-on-seeds.org/en/news/patent_on_barley_and_beer_upheld 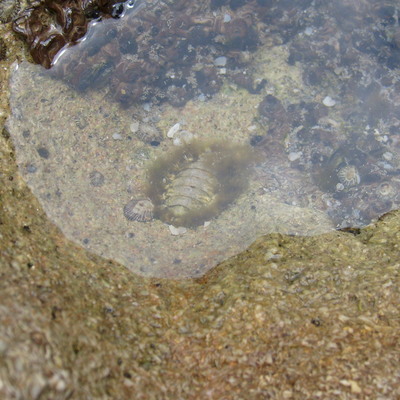 @opensourcegardens we live in the worst timeline