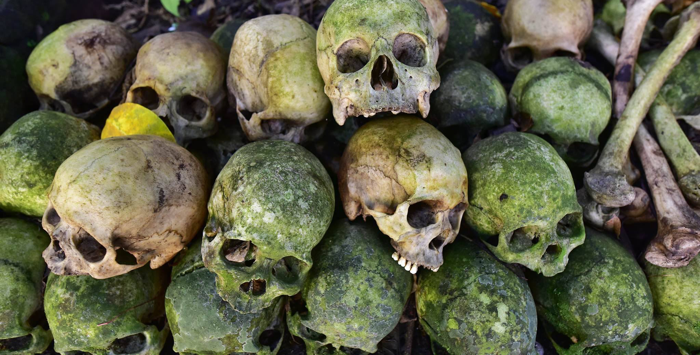 plant-based non-binary entity living in a nexus of awake and dreams, drawing messages from the Elsewhere.
↟↟↟

questions for those who support other people on Patreon, boosts welcome

I was curious what people look for in the Patreons of people they support?
How do you typically find the page, through the creator posting about it, or do you go looking for it? Once you’ve found the page, what makes you take the next step? Is it JUST that you like what they’re doing already and want to support it, or are there specific kinds of rewards that make you more or less likely to pledge?

Wow, this is a gorgeous sci-fi webcomic (and a beautifully done website!): https://www.cosmoknights.space/

I can’t wait to see where this goes! *immediate bookmark*

Last boost, pen update: I drew for a bit with it last night and I love it. I might not want to go back to my old pen brand after this. The ink flows super smoothly, which is great because I tend to make marks quickly and this pen can keep up.

Got a new pen that is just a delight to use. 😁 I can't wait to properly test it out later! 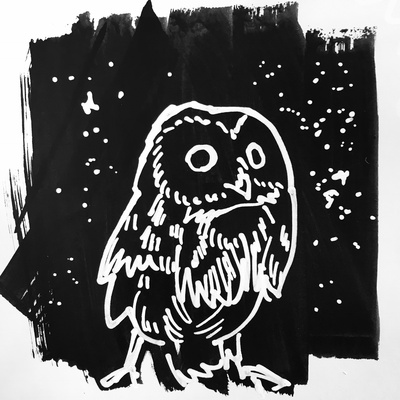 A small comic I did while crying about a robot at 4am last night. #ThankYouOppy #GoodnightOppy
Text is from a birdsite thread here (https://twitter.com/JacobMargolis/status/1095436913173880832) paraphrasing Opportunity’s last message.

Happy New Year mastodon friends! Thank you all for being a bright spot in an abyssal internet 🖤

I picked up The Long Way to a Small, Angry Planet on tuesday and I’ve barely put it down! This book is fantastic. #amreading

thoughts on Catching the Big Fish by David Lynch

Been listening to the audiobook of Catching the Big Fish, written and read by David Lynch, and...I’m not as into it as I wanted to be. There are some super interesting parts, and then there’s parts that feel like a sketchy infomercial for transcendental meditation. Oddly enough, it was his thoughts on meditation I was most interested in, but so far it feels more like a sales pitch than an exploration of how it’s affected his creativity.

@nox I’m not quite clear on what distinction I’ll make between what I post here or there, but probably make the decision on a per-toot basis. However, I will likely boost most of my w.s posts on my w.e account but not vice-versa.

Hey Wandering Shop friends! I wanted to let everyone know, I’m (back) at @nox@weirder.earth for my main/personal posts, however, I’m still planning on using this account too because this community is also really lovely :]

I have stumbled back out of the Alaskan wilderness! What a wonderful weekend.

About to board! Seattle you’ve been fantastic ✨💜
Next stop: ALASKA.

I am very predictable when it comes to these things, haha. Actually, what I should do is take my coffee and book and go explore and find a park or somewhere outside to read :3

I’m in a new place and I have the opportunity to explore and it’s a beautiful day out...and I just realised I’m in a coffee shop reading.

Which is great! I’m just laughing at myself a little.

I’m at the point in travelling where I’m excited to “settle in” because I’ll be at the same place two nights in a row. If I didn’t have more work to do with the darn prints (cutting edges mostly) and if I hadn’t had them made at the very last second, it would have been smart to just ship all the convention stuff...

It is really difficult to pack for a trip where you’re going to be, at different parts, on a plane, public transit, exhibiting at a mini-convention, partying for a birthday, and camping in a cabin.

plant-based non-binary entity living in a nexus of awake and dreams, drawing messages from the Elsewhere.
↟↟↟