Follows welcome. I cross-post manually between here and the bird site (but not boosts/RTs/QTs, just my own posts).

"Little one, who bears up alone in such deep sorrow, never lose that strength or nobility, even when you grow up. I give you this to remember this day. We will meet again. This ring will lead you to me one day."

(I swear, if someone got her to read that line it would utterly destroy me.) 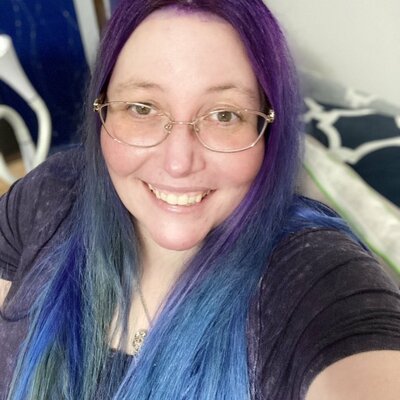 Flights of Foundry, the virtual SFF convention I help to run, is looking for a new logo design!

Pay: $300
We're looking for a logo visually coherent with the Dream Foundry's (which you can see here https://dreamfoundry.org/ and also on the DF twitter https://twitter.com/dream_foundry)
We'd like to see portfolios - no concept sketches at this point! -emailed to leaders@dreamfoundry.org.

Please don't expect an immediate response - it will take a little bit to look through and make hard decisions!

Someone in New Zealand found a rare Bible from 1631 known for a misprint in the Ten Commandments: "Thou shalt commit adultery." 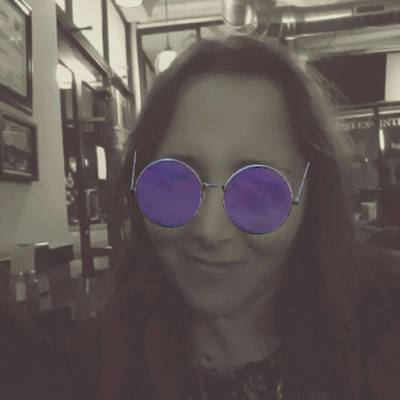 This is an incredible shot:

Reminds me of the magnificent painting “The False Mirror “ by Magritte

The first union in a AAA studio (by Vice's counting) has just won the NLRB vote to bring itself into existence, after announcing an intent to form back around January.

The union in question is not big— about 28 members, comprising the QA team of a sub-studio of Activision Blizzard that does overflow work on Call of Duty titles— but unionization is so rare in games it's still a milestone. Interestingly I guess this means it will also be a rare union within Microsoft?

Astrology hipster who only does charts for obscure planets, like Ceres, Eris, Sedna, Cruithne, and 2015 TG387 (541132 Leleākūhonua/"The Goblin")

I wrote a patch to "Tusky", the Mastodon app for Android, that adds the ability to crop image attachments. The patch got accepted, so looks like this feature will be in an upcoming release! https://github.com/tuskyapp/Tusky/pull/2531

Next I'm going to try to write the same feature for the official Mastodon Android app (which currently lacks it) although I'll need to ask them questions about where in the UI to put it. Is Github Issues just the right place to reach those devs?

Perl, which I used to use a lot, has plenty of C-isms but does say "next" instead of "continue", which always struck me as a good change.

Python does, however, have a built-in function named "next".

Python also doesn't warn you about ignoring the result of a non-void expression.

Maybe you can see where this is going, but I'm so embarrassed that this is why my scripts were slow.

Today I learned that the in-game "manual" that Ralsei gives you in Deltarune 1 and that is a running joke because Kris doesn't ever read it actually exists in its entirety as images embedded in the game files, but there's no way in the game to actually access them

@InternetEh all her stuff looks so contemporary! I can’t believe this one is from 1909

Big fan of the 1940s "mysterious illness" method of coming out

(Or possibly section of a chapter? It's not really clear.)

long-extinct animals, sex (between them, not involving humans)

Important news: we now know how (some) trilobites fucked: https://www.livescience.com/trilobites-mated-with-claspers

'I’m tired of fictional linguists who know all the things about all the languages, give me more linguists who are like “hmm, looks like Proto-Alpha-Centaurian, probably from the 28th century, which I don’t know anything about really, but I did meet this linguist who works on it back when I was a grad student and we get coffee every year at the galactic conference and you know I disagree with their entire theoretical approach but their data is very solid and they’re very supportive of their students, here’s their contact info, you can tell ‘em I sent ya.” '
allthingslinguistic.com/post/682539673510428672 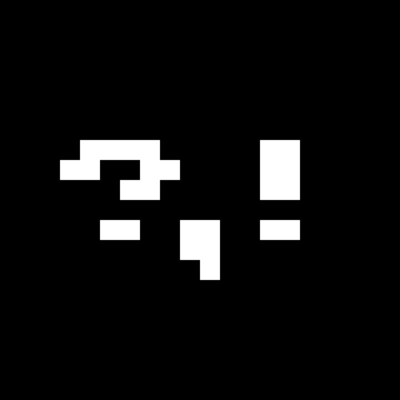 Gameboy Luigi + Daisy platformer concept. Not necessarily a mockup, but not *not* a mockup either.

Any of y'all have experience/advice re: using the sort of hard reusable mask with filter discs (or similar) for Covid protection?

I'll admit that I'm somewhat motivated by the "looks like a goth/industrial accessory" aspect, but it also feels like maybe a sensible buy (unless there're disadvantages I'm missing), given that it looks like I'll be wearing masks indoors indefinitely, and the alternative is purchasing disposable ones over and over?

dreams, This Is How You Lose The Time War, zoning

Dreamed last night that I and others were trying to organize against a multiverse-threatening gray goo scenario, but Garden and Commandant were just being SO petty and difficult about it.

In retrospect this was assuredly based on a neighborhood meeting I went to yesterday about a proposed construction project that will require a zoning waiver.

(I apologized to Amal El-Mohtar and Max Gladstone on the bird site for doing this to their characters.) 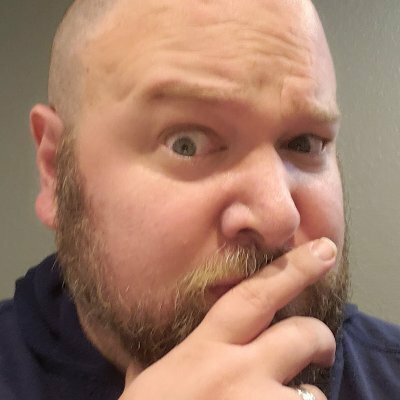 From #LiartownUSA, I give you: bonkers fake screenshots of the end credits to "Columbo" episodes. The names and roles *feel* like they're from 1970s American TV shows ... but aren't ... but are still spot-on? Right up there with #KeyandPeele 's "college football" bits in the "uncanny hilarity" department.

Follows welcome. I cross-post manually between here and the bird site (but not boosts/RTs/QTs, just my own posts).