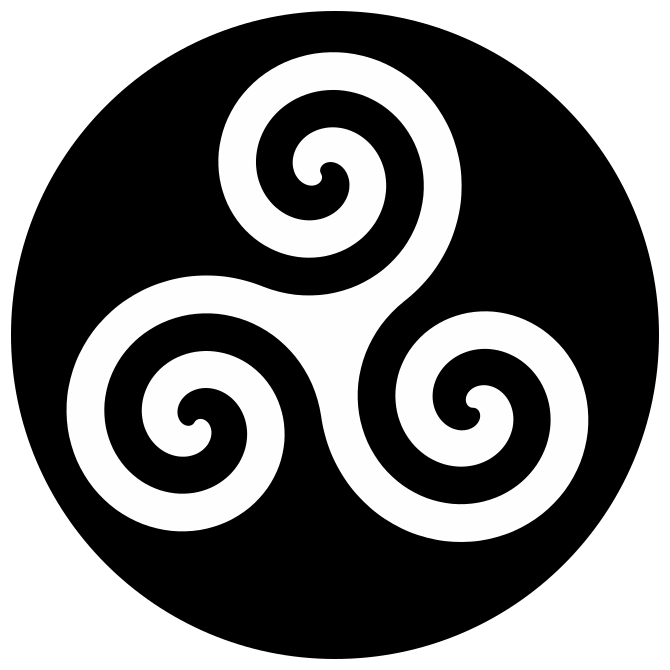 @lanodan@queer.hacktivis.me
So far and from what I remember:
- Thunderbird has almost died, not sure if it's current state could be called alive
- mozembed
- XULRunner (and other XUL stuff)
- FirefoxOS
- send.firefox.com
- Persona ("Sign In with Mozilla")
- Mozilla Suite (at least Seamonkey is a thing)
- Some libre flash reimplementation, forgot the name shumway maybe?
- Is Servo declared dead with the layoff?
1

@lanodan Thunderbird actually seems to be resurrecting itself -- they're even hiring! https://www.thunderbird.net/en-US/careers/