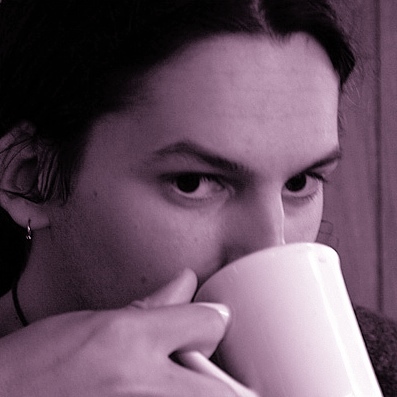 Anyone have any scifi from before 1985 that they think still holds up?

@aredridel Apparently, A Clockwork Orange is a scifi film, so that, I guess. Also, in looking up a list of scifi films, I discovered a film called Nude on the Moon, which I must now see.

@aredridel Oh! Oh! Terminator was 70's, wasn't it? Damn good film. Alien was also 70's, right? The only thing is, you've probably already seen both of those.

@aredridel most of star trek tos has a lot of good episodes, tho the set decoration can take some adjusting to

@aredridel I havent read Butler’s earlier stuff (i loved the parable series) but its definitely on my list! She started publishing in the early 70’s i think

@Satsuma Yeah, that's about the list I came up with too, and I'm wondering how much holds up to modern standards. Left Hand of Darkness is okay, but as storytelling of scifi we've come a long way. And a lot of stuff couldn't be aimed at directly because it would never get published — so it's cleverly built but obtuse.

@aredridel yeah i’ll be interested to see if anyone has any other recommendations! I definitely don’t read a ton of older scifi so I’m not necessarily the person to go to for this kinda thing haha 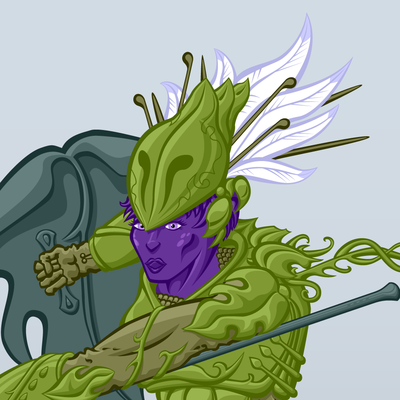 The 1966 movie adaptation of “Fantastic Voyage”.

@tenthousandworlds they're basically only about men :(

Yeah … while one of the sub’s crew on Fantastic Voyage is a woman, and Logan’s Run becomes a Logan-Jessica team-up, on Forbidden Planet the one woman is a damsel in distress, and I don’t recall any women on the Nautilus.

Definitely avoid 1968’s Barbarella. Despite having a female protagonist, it’s basically eye-candy for straight boys, which anyone under 30 will not be able to sit through, even ironically.

@tenthousandworlds aye. I's funny, i have so much less a problem with ogling than objectification. Once in a while an old film comes through on that front