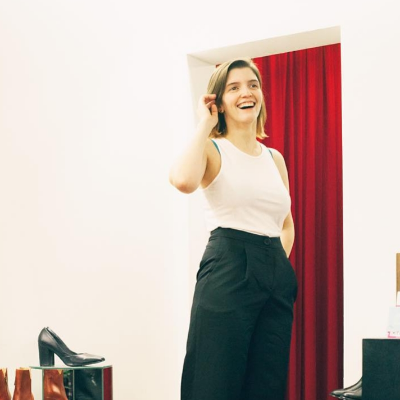 white, cis, 30s portuguese. leftist, pursuer of too many hobbies, hugger of cats. also poster of pictures of cats, and food. in between those I grace my followers with my whining.

#introduction hi everyone! I am a she/her interested in way too many things, but not great at many (which I am very comfortable with 😁): drawing, knitting, video and board games, dungeon mastering, machine learning. I also enjoy reading and watching movies and TV, and am actually pretty good at those 😅 looking forward to getting to know everyone! 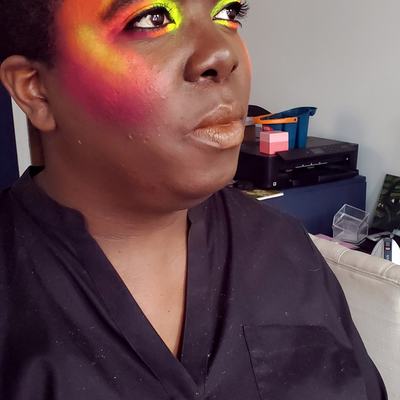 Why are time travelers the worst comedians?

One of my dear friends has a child who is beginning to question their gender identity (specifically, they have questions about what it means to be nonbinary, as they believe that they may be!).

Her kiddo is eleven and is looking for books about coming out as nonbinary and support/affirmation for those that are.

Book recs for mom and kid would be greatly appreciated. ty!

There is a new #DTMWaGL and it is about basketball cheerleaders, and a dog who may or may not talk, you'll just have to read it and see if there is a talking dog in THE POM POM MURDERS https://dtmwagl.substack.com/p/the-pom-pom-murders-dtmwagl-29

Ugh I was so careful with sunscreen on my back, neck and face. But seem to have totally ignored the fact that I have arms 😖

So the sun wasn't out by the beach but we got on the metro with our bikes and cycled for like 10km and got to watch and hear the waves crashing and I am very happy that we moved here!!

This is class solidarity for you, take notes.

"Can Exposure to Celebrities Reduce Prejudice? The Effect of Mohamed Salah on Islamophobic Behaviors and Attitudes", Alrababa'h et al.

Can exposure to celebrities from stigmatized groups reduce prejudice? To address this question, we study the case of Mohamed Salah, a visibly Muslim, elite soccer player. Using data on hate crime reports throughout England and 15 million tweets from British soccer fans, we find that after Salah joined Liverpool F.C., hate crimes in the Liverpool area dropped by 16% compared with a synthetic control, and Liverpool F.C. fans halved their rates of posting anti-Muslim tweets relative to fans of other top-flight clubs. An original survey experiment suggests that the salience of Salah’s Muslim identity enabled positive feelings toward Salah to generalize to Muslims more broadly. Our findings provide support for the parasocial contact hypothesis—indicating that positive exposure to out-group celebrities can spark real-world behavioral changes in prejudice.

Singing the song from knights & bikes literally all the time

i dropped all my pasta, this is a traghetti

We took the bikes out 🚲 and went and to have pizza & cocktails and I love my bike!!! today is 6/9, who put that puritan bedboard between our two lovers?? FREE THEM

@fribbledom I'd rather get whatever is currently available in the place I am and get vaccinated as soon as possible, this pitting them against each other thing just leads to confusion as barely science literate media spreads lies and hype

The rich don't pay their fair share, in fact Jeff Bezos reported so little to the IRS they gave him money (4k) to help with his kids and he fucking took it 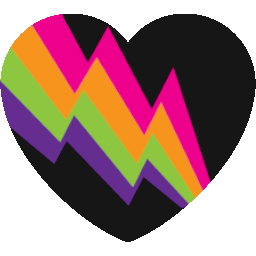 you'd think a guy named "Richard Scarry" would write more frightening books, but we got that worm who drives an apple car, so maybe nominative determinism isn't all it's cracked up to be

white, cis, 30s portuguese. leftist, pursuer of too many hobbies, hugger of cats. also poster of pictures of cats, and food. in between those I grace my followers with my whining.