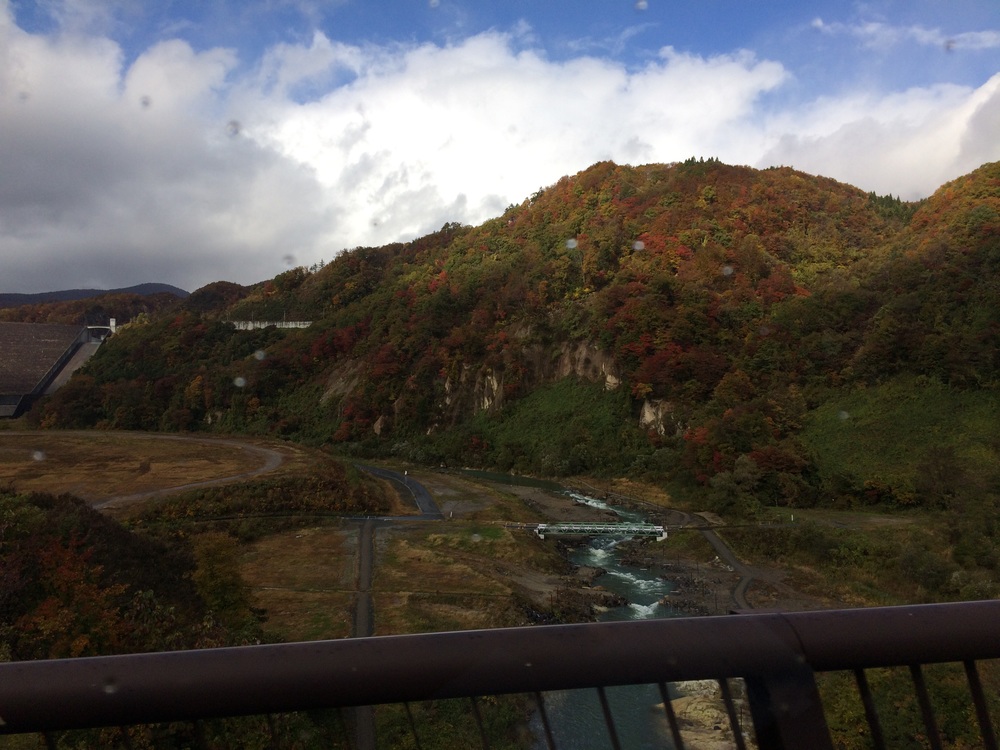 Ok, I must share this with all. Behold: what happened when our pet hotel decided to take commemorative snapshots of our cat’s stay

Nothing like sitting outside and having a hummingbird altercation rocket past your ear, because they are hummingbirds and you are a large slow motion creature milling around in the background

Hanging out with my folks in Oregon, have heard coyotes two nights so far (both the adults and the little yippers)

Welp, 5 in the morning in the US and Very Awake. Better than 2 or 3 am though! 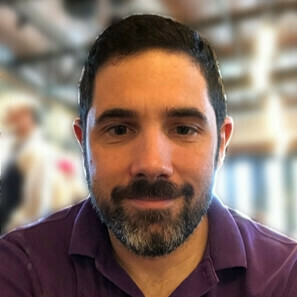 What's the strangest thing you've ever found in a book?

About 20 years ago or so, I was at a Salvation Army auction one morning. They were selling of tons (literally) of junk they'd had donated to them over the last few years or so; stuff that wasn't easily sold in their actual stores. A lot of it was good stuff, too.

One thing that immediately caught my eye was a pallet (6' high, 4' wide X 4' wide) of nothing but boxed up hardcover books. I looked through some of the books in the top boxes and realized that there were some very old, and often valuable, books in this boxes. I decided I'd bid on it a bit and see where it goes.

The auctioneer kept bringing up lot after lot, but not the pallet of books. I was getting impatient by the time the morning wore on. Finally, when he'd pretty much sold everything that was in the yard back there that morning, he brought up the pallet of books. There was only a small crowd of folks left by then (about 20 or so). He described the contents of the pallet briefly by saying, "Here you go, folks... a bunch of books".

He looked around at the faces in the crowd and said, "I'm opening the bidding at one dollar." I about shit myself. I bid the $1 immediately to get things rolling. Well, after I bid, he looked around and said, "Once, twice, sold that man there for $1." I just laughed... and wondered how the Hell I was going to get this pallet home and what I was going to do with all those books.

When I asked the auctioneer afterwards why he'd let it go so cheaply, he said, "Did you see anyone trampling you to get in a bid?" I said no, I didn't. His reply, with a smirk on his face, was, "Gotta' know your audience in this job."

Well, needless to say, I got the books home and spent a few years going through them and selling some, giving some away, etc. However, that's not the point of this story. The point was finding things in books. So, with that in mind...

There were quite a few books in this collection that had the name of a fellow in them. His name was Charles Lounsbury. He was evidently a well-educated man; many of his books were text books from Cornell University. Anyway, whilst thumbing through one of them one day, a small business card fell out into my lap. It was a dentist's appointment card for Mr. Lounsbury. It also had his address and phone number on it.

Just for grins and giggles, I called the number on the card. An older-sounding man answered on the first ring. I said "Hello" and gave my name. I then asked the fellow if he was Charles Lounsbury. He said he was indeed. I told him about all the books I'd bought and how I had found this dentist appointment card in one of them. He was BLOWN AWAY immediately upon hearing about the books.

He told me that his sister had possession of his personal library at the time of her death, but he had not spoken with her in many years. When she died, it seems that someone cleaning out her house had donated all her possessions, including Charles' books, to the Salvation Army. Mr Lounsbury was very interested in possibly seeing his books again. He was wanting to leave some of them to his grandchildren upon his demise.

I made a date for him to drive from Sarasota, FL up to my home in Tampa and take whichever of his books he wanted back. The following Saturday he showed up. He was absolutely amazed to find all his books in the middle of my living room (huge stack of books, here's a sampling):

Anyway, he picked out 10 of 15 of his prized books and asked if he could take them. I, of course, said yes... for sure. After that we sat and had some coffee and he told me his life story. It was a wonderful afternoon! Charles and I became pretty good friends after that for about 10 or so years, until his death at age 88.

It's amazing, sometimes, the things you find in books. :)

*This posting previously published on my blog:

I'm the proud owner of my very own Linux computer! It's Pop!_OS

I love it already.

Husband quietly snoring, cat snuggled up against leg ♥ Last night in Japan before US trip 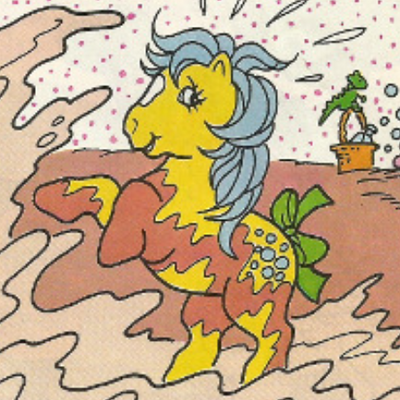 “User Interface”? You mean clicking randomly on the ⁝ and ☰ and ⚙️ buttons trying to figure out what's in each one?

I'm four days away from going to see my family in the US for the first time since Feb 2020 aaaaand I am very much looking forward to it! And nervous, and hopefully everything will go well or Japan won't let me back in! *duct tapes mask to face*

I never get tired of telling my dad "I saw some bats" so he can respond it's good to see some batty bats around. Our family conversations have a lot of bird, bat and snake reports

Took a Sunday nap, the cicadas are making noise but it's not too hot today. Good day here. 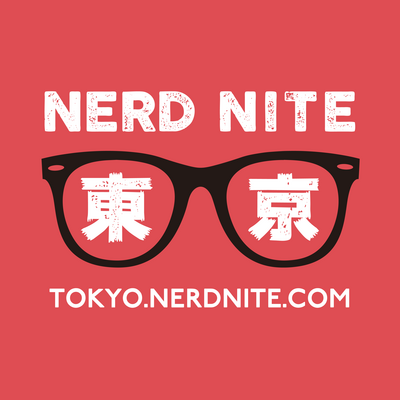 Nerd Nite Tokyo is coming back live on Friday, September 30 and we need you!

We're looking for this fall's presenters.

Do you have something you're passionate about? Something that you would love to talk about and share with others? Send us a message.

Behold the spider I met during walk. There were two of the same kind of spider on different sides of the pole. Not sure if they're siblings or strangers or what! 🕷️

Second interview done and I think went well, the training program I signed up for looks like it'll be fun, good day

Nerd Nite Tokyo is coming back live on Friday, September 30!

We're looking forward to bringing you life, the universe, and everything at our 42nd in-person event this fall.