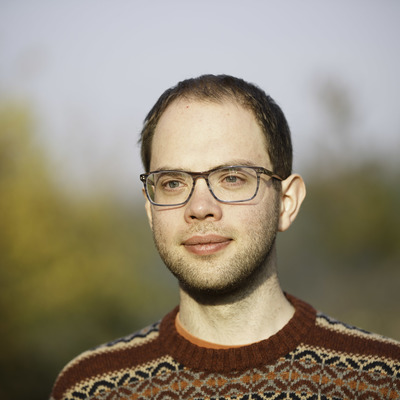 Having checked both my posts and my history, the “Wizard's Six” by Alex Irvine appeared in neither. At the very start, I remembered that I had heard before about the ranger Paulus hunting the victims of the apprentice Myros. (But I had forgotten to what end, and it is nice enough to re-listen.) A commoner, you know, has only one bit of magic in them, but an apprentice becomes a wizard through bonding with six commoners and taking their magic. And this Myros is not a good guy, even for a wizard.